If you're one of the many Charleston homeowners out there who've noticed unsightly dark streaks starting to build upon your asphalt shingles, you're not alone. While many homeowners attribute these streaks to dirt, mold, mildew, or just defective shingles, one of the most common culprits here in the more humid areas of the country is a form of blue-green algae known as Gloeocapsa Magma. This particular type of algae is spread by airborne spores, and typically starts growing in small spots, which eventually become visible streaks over time. By the time most homeowners notice its presence, it's usually been present on your roof for at least two or more months.

So why does Gloeocapsa Magma appear as black streaks? Quite simply, Gloeocapsa Magma can form a darkly pigmented outer coating that helps to shield the algae from damaging UV rays, making it that much more difficult to remove from your roof's surface. Although this particular type of algae can be found on just about any roof type, it tends to be more common on asphalt shingle roofs than any other.

Why Do Shingles Get Algae?

Because Gloeocapsa Magma spores are airborne, they can be carried from rooftop to rooftop throughout your neighborhood quite easily, whether you're in a townhome, condo, or even an apartment complex. So why is algae growth more common on asphalt shingles than other roof types? We'll tell you. Asphalt shingles are some of the most cost-effective to produce, but to save money, many manufacturers produce shingles that contain asphalt, as well as many fillers, including fiberglass and crushed limestone. Crushed limestone, in particular, encourages the growth of algae because the algae tends to use this limestone as a primary food source.

While Gloeocapsa Magma is not dangerous in and of itself, after a while, the algae can cause the protective UV granules that cover roofing shingles to begin to come off, which dried them out over time. Additionally, fungus, which travels through the air, can combine with the algae already present on your roof to form lichen. Over time, this lichen feeds off both the algae and the shingle filler and develops roots, which makes it that much more difficult to remove from your roof's surface.

How Do I Get Rid Of Gloeocapsa Magma?

One of the fastest and most effective methods of getting rid of Gloeocapsa Magma from your roof's surface is with a professional roof cleaning. While there are plenty of DIY solutions out there on the internet, it's often best to leave this task in the hands of a professional pressure washing specialist, as doing it yourself can sometimes void roof warranties or homeowner's insurance policies. 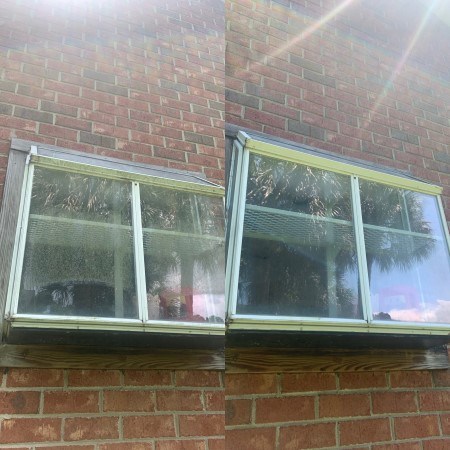 This homeowner reached out to us to help in power washing their brick siding house and a screened in porch that needed sanitized. We performed a low-pressure soft wash on the brick siding, windows, a […] 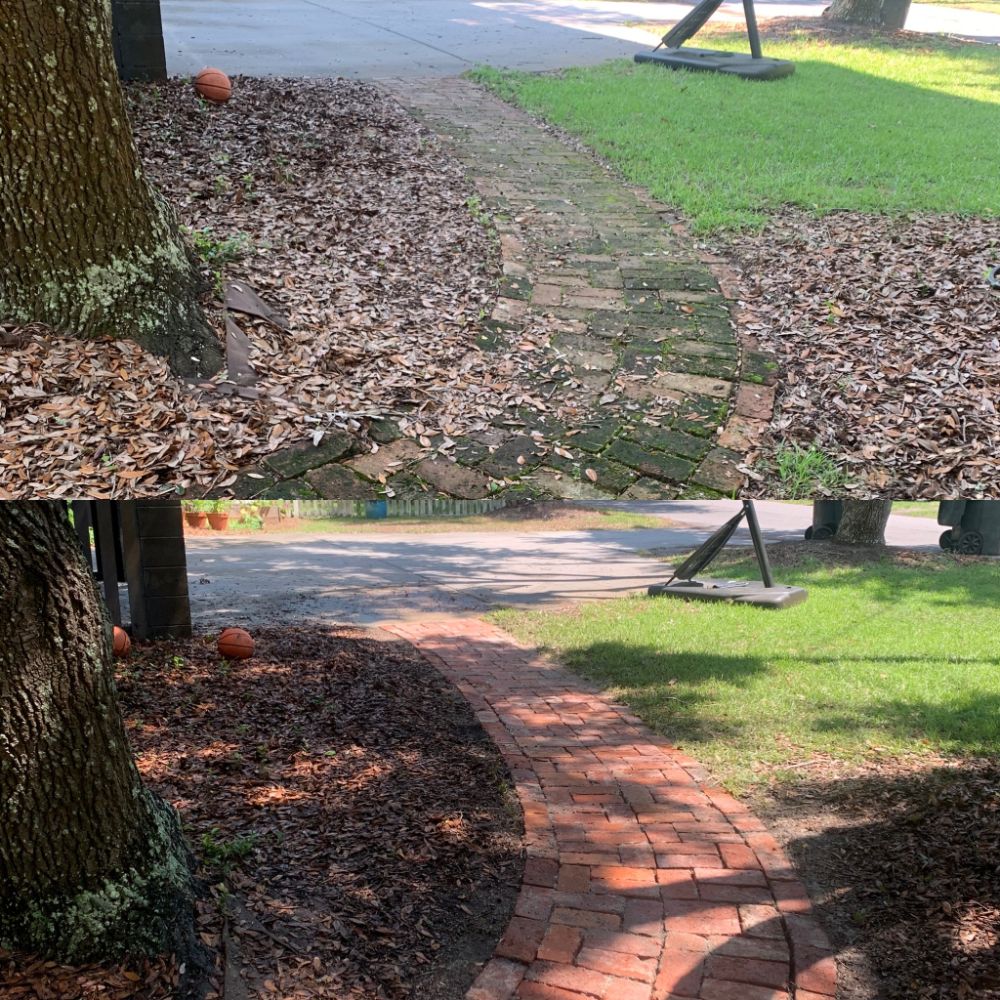 We took to Sullivan's Island, SC for a house wash, patio cleaning, deck cleaning, and paver cleaning. This property's exterior surfaces had been neglected for some time and had a thick buildup of alg […] 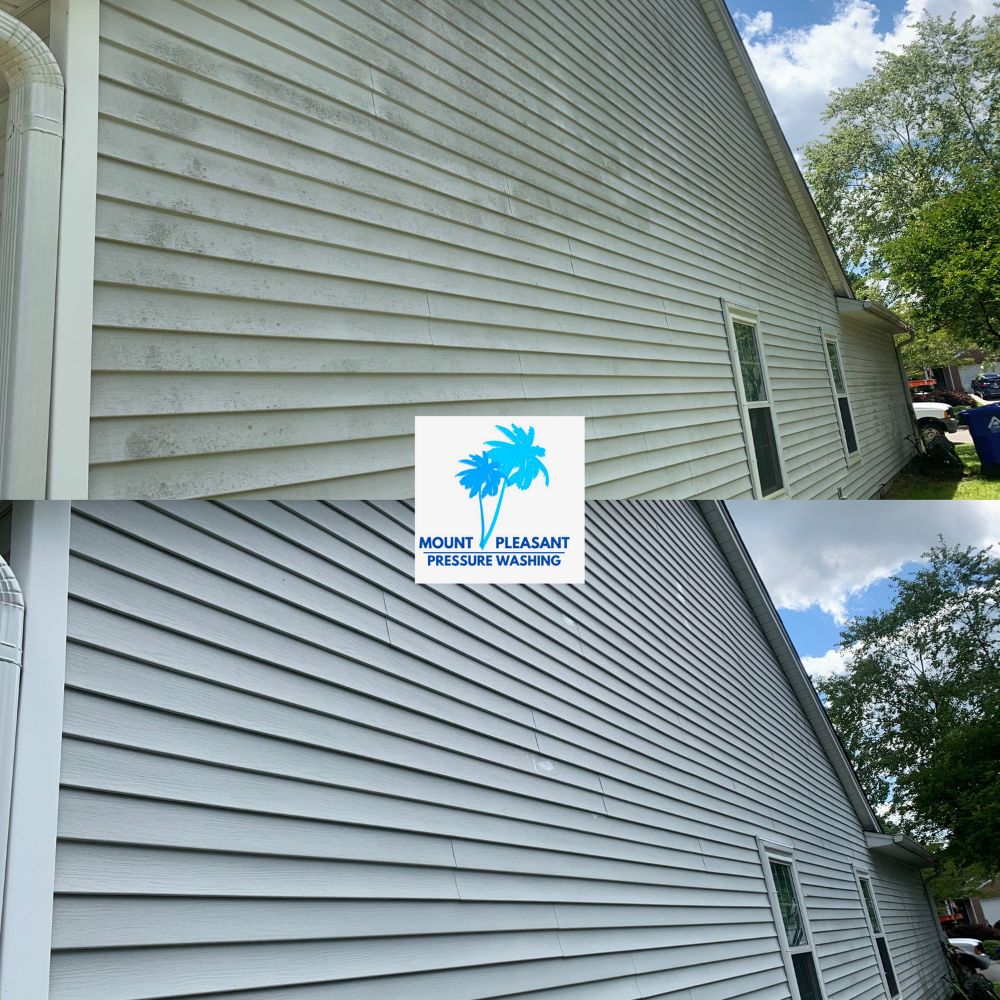 We had worked previously with this customer for removing a large oil stain from her driveway. After removing just the motor oil stain from concrete, we came back and cleaned the entire driveway and s […]

If you're looking for comprehensive roof cleaning to get rid of those ugly black streaks on your roof, Call Mount Pleasant Pressure Washing Today!